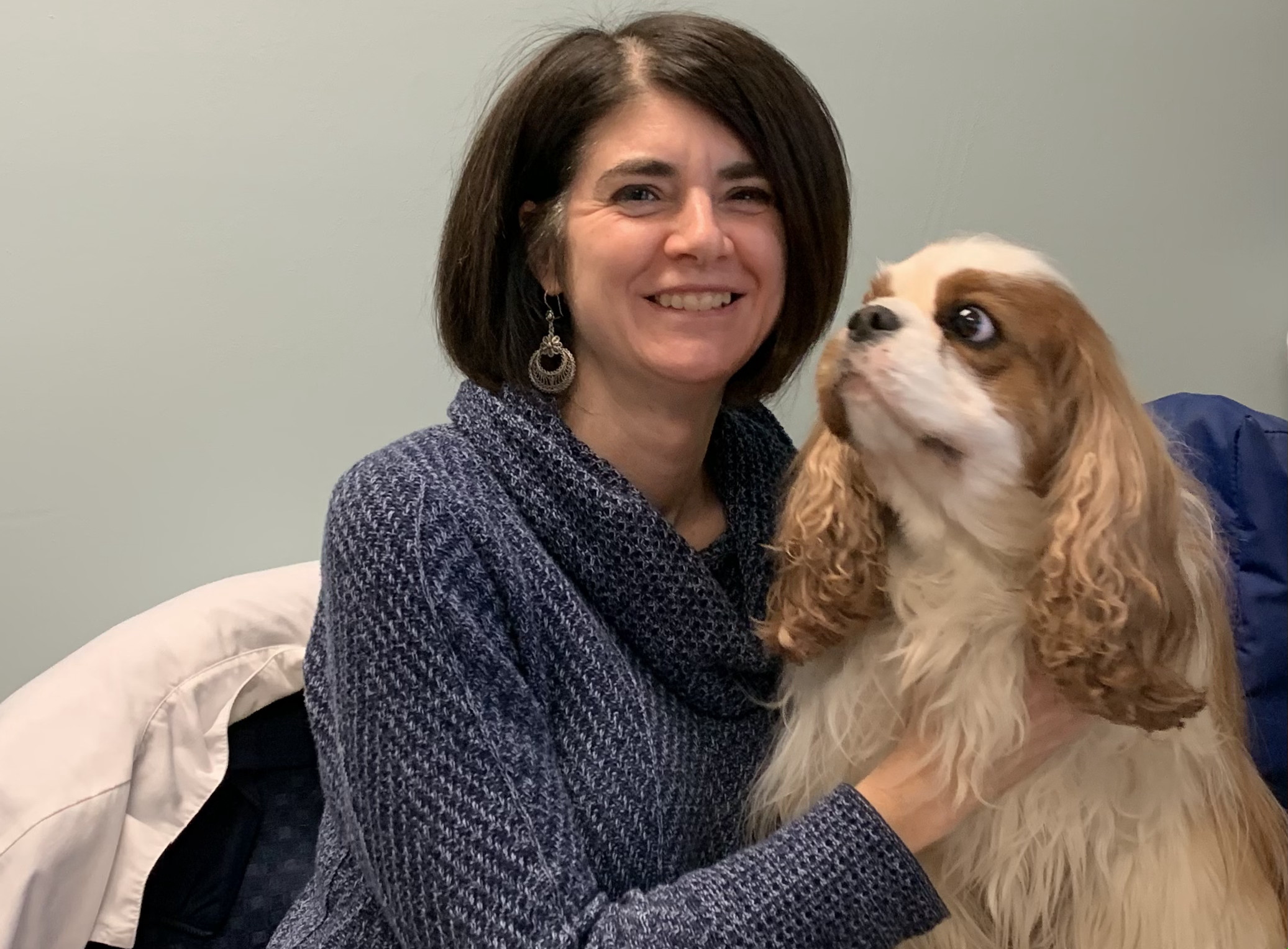 MJ may was nice enough to grant us an interview. She writes paranormal,/ urban fantasy with a lot of romance thrown in.

Q I saw that you had been an amateur writer for a long time before you took the plunge into publishing, what was it that made you take the first big step?

It was difficult, deciding to truly try publishing. It’s hard, putting yourself out there, offering up your life and work for criticism and possible failure. In the end, my fear of never trying finally overcame my fear of failure. I think I had to get to that point.

Q your last series the reaping covetous was seven books, when you were writing the first one did you always see it as part of a series?

The Reaping Covetous books were always going to be a series. At first, I saw it as six books. As I started writing book six, I realized there needed to be a seventh. The first four books were originally written as two several years ago. Those two were waaaay too long. When I sat down to rewrite them, I changed things, but at least had a good idea where I was going.

I always knew the ending. Getting there was a different matter. When I finished book four, I wasn’t      completely certain how I was going to get to the end. It was fun and I truly loved those characters. When I   got to the end of book seven, I was sad to say goodbye to them.

Q Do the books you write have an effect on your mood and everyday life, what steps do you take to protect yourself when writing dark material?

My books do have an effect on my mood, but mostly a positive one, even when I’m writing something darker. My “real” job is emotionally difficult. Writing is always the escape. Reaping Covetous dealt with some darker themes and Perfectly Imperfect Pixie was the way I chose to clean my mental palate. It’s far more lighthearted than the Reaping Covetous series. I needed that and it was fun to write.

Q What inspired your newest book the Perfectly imperfect Pixie?

This may sound odd, but my dog, Fennik (FenFen or just Fen) inspired Phil’s character and the rest of Perfectly Imperfect Pixie. Fen is a Cavalier King Charles Spaniel. Their typical size is around 15-19 lbs. Fennik weighs in at 34 lbs. He’s a big boy. He just kept growing. Many look at him and think he’s a cocker. I’ve stopped correcting them. Despite his size, Fen is 100% cavie at heart. His personality couldn’t be more cavalier if he tried. How I turned this thought into an overly large pixie . . . I’m not sure. All I can say is that I remember very clearly sitting at my desk at work, staring down at Fen, and thinking that his size didn’t matter.

Q What is your next project you are working on?  Are you going to be writing a sequel to Perfectly imperfect Pixie?

A new m/m contemporary mystery romance is the next project that will be out. This will be a series as well. I’m not sure how many books will be in this one. I’ve got the first two done. Collectively they will be called Maverick Insurance Mysteries. The first, “No Good Deed” will hopefully be out mid to late February. The second, “Goes Unpunished” will follow 2-3 months later.

I am currently working on a follow-up to Perfectly Imperfect Pixie. It is not a sequel but will concentrate of Peaches and Lucroy Moony. Phil, Sedrick, and the kids will show up in Peaches’s story, but it will be told from Peaches and Lucroy’s points of view. Right now, the working title is “Perfectly Perfect Peaches”. Assuming all goes well, it should be out mid to late summer 2023.

FYI Perfectly Imperfect Pixie is coming out on audiobook. The process has just gotten started so it will be a few months. This is my first foray into the world of audiobooks and I’m excited.

Q    You maintain a regular blog not just about your books but also your job as a veterinarian do you think that helps you maintain a close relationship with your fans?

I’m not sure if discussing my life as a veterinarian helps me connect better with my fans or not. I’ve been a practicing veterinarian for almost twenty-one years. It is so much a part of who I am that it’s hard to separate the two. My views regarding animals (pets specifically) in my books, along with my thoughts on humanity, have been greatly affected by being a veterinarian. I’m not sure I could comment on one without the other.

Q} if people want more info about you or your books where should they go?

That’s a good question . . . my blog is probably best, although I am woefully bad about updating any kind of social media—including this. I’ve tried to get more involved, but it just doesn’t seem to be something I’m emotionally built for. I’m always open to questions and readers can find my e-mail address on my blog or they can contact me through Good Reads. I try very hard to get back to readers within 48-72 hours. I enjoy connecting more one on one.

Final four questions –we ask everybody
Q) When the zombies take over the world where will you be?

Hiding? I’m not sure. Truthfully, the living scare me a lot more than the dead, or perhaps, undead in this case.

Q )  What is your favorite Fandom

Hmm . . . fandom . . . I wrote fanfiction for about 10-15 years before I started writing my own stories. I have to say Inuyasha (old school Inu). I totally ship Inuyasha and Sesshomaru. I’ve still got my stories up on fanfiction and also a few on AO3. I have two names: MJ May and lunamist (fanfiction). Please be kind when reading. It’s early work on my part and just lil-ol-me doing the editing (which I kind of suck at).

Q) What piece of art, be it in the form of music, a book, a film or picture, do you think people must experience before they die?

Stephen King’s, “The Stand”. I’ve read a lot of books throughout my life, and few have stuck with me like that one. I read it when I was in my early twenties and still can’t shake it.

Q) Give one fact that most people would not believe about you?

Most people that know me personally, that had no idea I write (fyi, I kept this a secret from my family for well over fifteen years) would never believe I write m/m fiction. They know now, or at least some do. I live in a very conservative part of the Midwest and I don’t tell many of my work clients that I write. I think 85% or so would be relatively okay with it, but I don’t want the owner of the clinic I work at to get any backlash. I’m comfortable in my skin enough to take the criticism, but I don’t want it to affect my boss’s business. It’s still the sad world we live in. It’s better than it used to be, but we’ve got a long way to go.