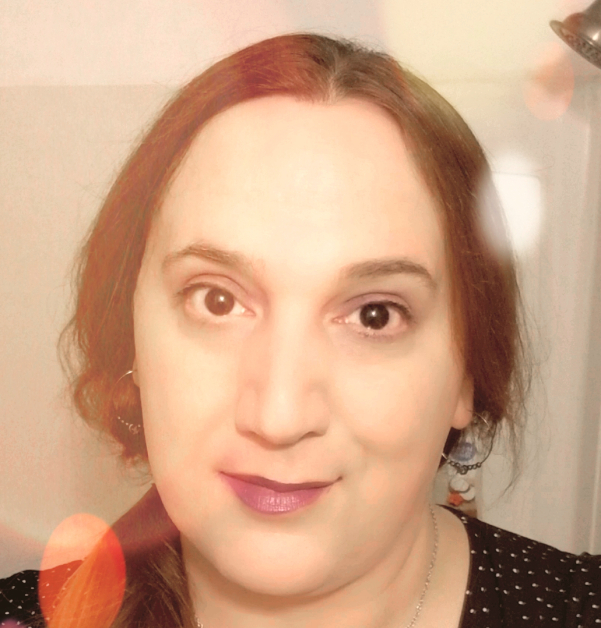 Indie music has always been a favorite thing of mine love to see people just out there making things from the heart the way they want. So, we are happy to present an interview with Cade Benoit.

1 What first inspired you to make your own music?

For the first decade of my life, I was an only child.  I did what most only children did and kept myself entertained.  I used to make dramas with whatever songs were on the radio and made up my own songs when I wasn’t listening to the radio.  So… boredom.  It wasn’t until I hit about 13 years old and saw the synthpop band Information Society on MTV that it occurred to me that I’d like to make my own music because I wanted to.

2 who are your biggest musical influences

Although my music styles tend to focus on electronic music, I draw from almost every genre.  I grew up listening to classic rock and my mother’s folk rock.  I was raised in the 1980’s and had new wave music as an influence while dabbling in the sound experiments of The Art of Noise.  As I grew older, my fondness for electronic music was also tempered with guitars thanks to industrial music like Nine Inch Nails.  The sonic experiments continued with Aphex Twin and eventually other bands like Controlled Bleeding.  But I still listen to pop artists like Utada Hikaru and Kelly Clarkson when the mood strikes me.

3 Your music performances have taken a lot of different forms from choir singing,  playing at renaissance fairs and your electronic albums – what is the next thing you want to explore in your music?

With my mother passing earlier this year, thinking about next steps has been difficult for me.  I want to do what a lot of artists before me have done and put guitars into my electronic music.  But I’d like to find more innovative ways of doing this than what has happened in the mainstream.  Knowing me, I’ll probably feed effects pedals into each other and utilize that in my music.  I’d like to combine some of my more experimental music as 69 Susans into my mainstream Katie Benoit (soon to be Cadence Benoit) work.

4 What do you think are the biggest challenges in getting your music out to the world?

There’s always an element of luck and chance in these things.  At the moment, the biggest challenge for me personally is getting more live performance experience.  Also, at the age that I’m at, trying to connect with an audience will also be a challenge, I feel.

I have.  The thing about electronic music is that you have to have something onstage that will interest the audience.  It’s hard to have a good concert when it’s just two people on stage touching pads or playing keyboards.  I’ve contemplated more intimate venues, maybe playing a video of something strange from the public domain.  But the biggest challenge for me is getting the gear.

Coming from a lower-income background, I didn’t have the opportunity to gain much proficiency on instruments simply because I hardly had any.  I think that’s true for a lot of musicians.  I’m just now starting to accumulate the gear that might make live shows viable for me, but that’s a work-in-progress.

6. Where would you like to see your musical career in five years?

Hopefully COVID won’t be as much of a concern. 🙂  But I’d like to do the occasional show and focus on creating as much as I can.  I tend to have spurts of several months of productivity followed by some time of cooling off, so maybe another 2 or 3 albums.

I don’t have any aspirations for fame or notoriety. Terence McKenna had said something when the band The Shamen got famous: At 26, fame is nice.  At 46, it’s just a pain in the ass.

7 If people want to get more info or to pick up some of your music where should they go?

My main site is moderatepotatoe.bandcamp.com  This is where my mainstream pop and instrumental music resides.  Also 69susans.bandcamp.com for my more experimental and surreal work.  I’m also on most social media sites if you know where to look.

Final four questions –we ask everybody

Q) When the zombies take over the world, where will you be?

Probably hiding away in a soundproof bunker with lots of instant ramen, playing my guitar until the sodium from the ramen gets me.

Q)  What is your favorite Fandom

I have several.  My very favorite at the moment is the Persona series of video games, but I’m also fond of most Final Fantasy games too.  Also, I’m a huge Star Wars nerd.

Q) What piece of art, be it in the form of music, a book, a film or picture, do you think people must experience before they die?

I think that’s rather subjective because each person is very different.  What I may like, you may not, etc., ad nauseum.

I’m going to stretch this a bit and say that everyone should play through Persona 5 / Persona 5 Royal.  The theme of these games are about taking off masks and facing the true person that you are.  I think that’s a life lesson that everyone could use.

Q) Give one fact that most people would not believe about you?

I can’t think of a good one, so I’m just going to say an entertaining one.  I have trouble saying the word “defrost.”  I’ve found this out by driving to and from work with my partner and said everything from “defrag,” “defang,” and even “defag” in one memorable moment.